Experimental physicists at Fermilab are constantly at work systematically building our understanding of the laws of nature. The following are some of the hallmark discoveries they have made at the three frontiers of research in particle physics.

Discovery of the Top Quark Physicists observed the first proton-antiproton collisions produced by the Tevatron on Oct. 13, 1985. Researchers at the CDF experiment and at DZero, which began operating later in 1992, used the Tevatron to study matter at ever smaller scales.

On March 2, 1995, physicists at CDF and DZero announced the discovery of the top quark. Researchers in both collaborations had statistically proven observation of the top quark in collisions at their detectors.

The top quark, which is as heavy as a gold atom but much smaller than a proton, was the last undiscovered quark of the six predicted to exist by current scientific theory. Scientists worldwide had sought the top quark since the discovery of the bottom quark at Fermilab through fixed-target experiments in 1977. 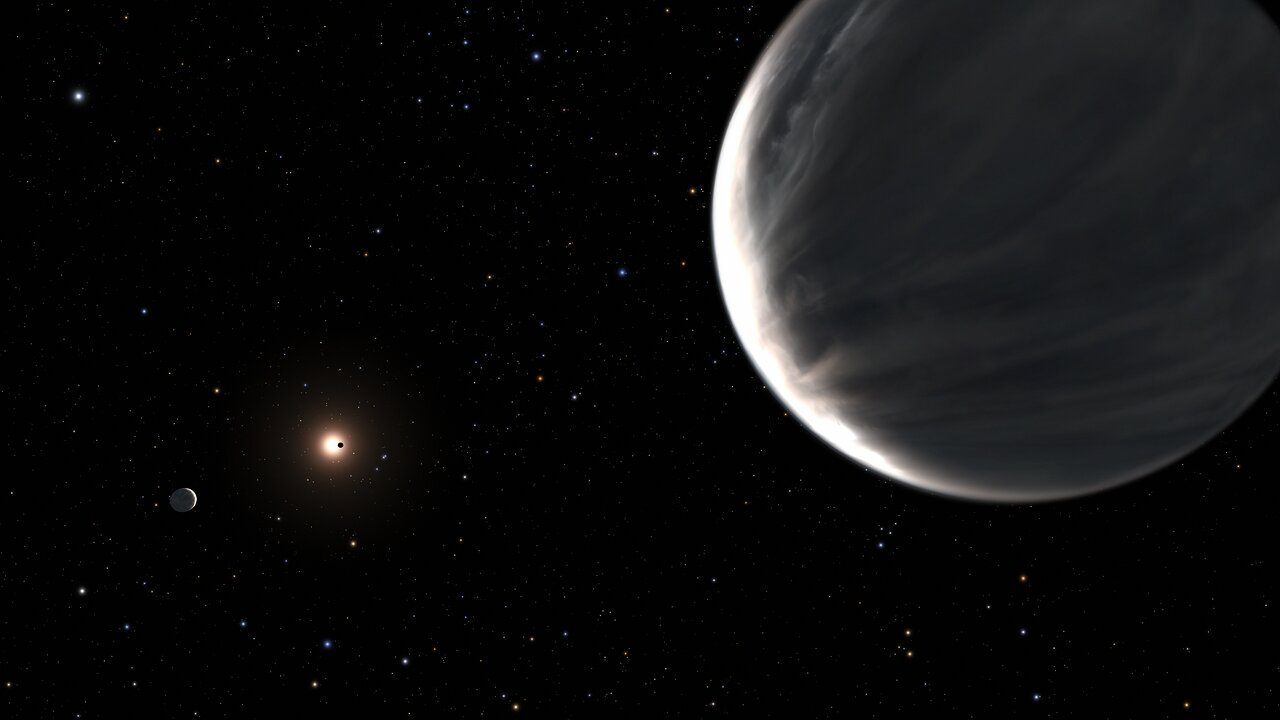 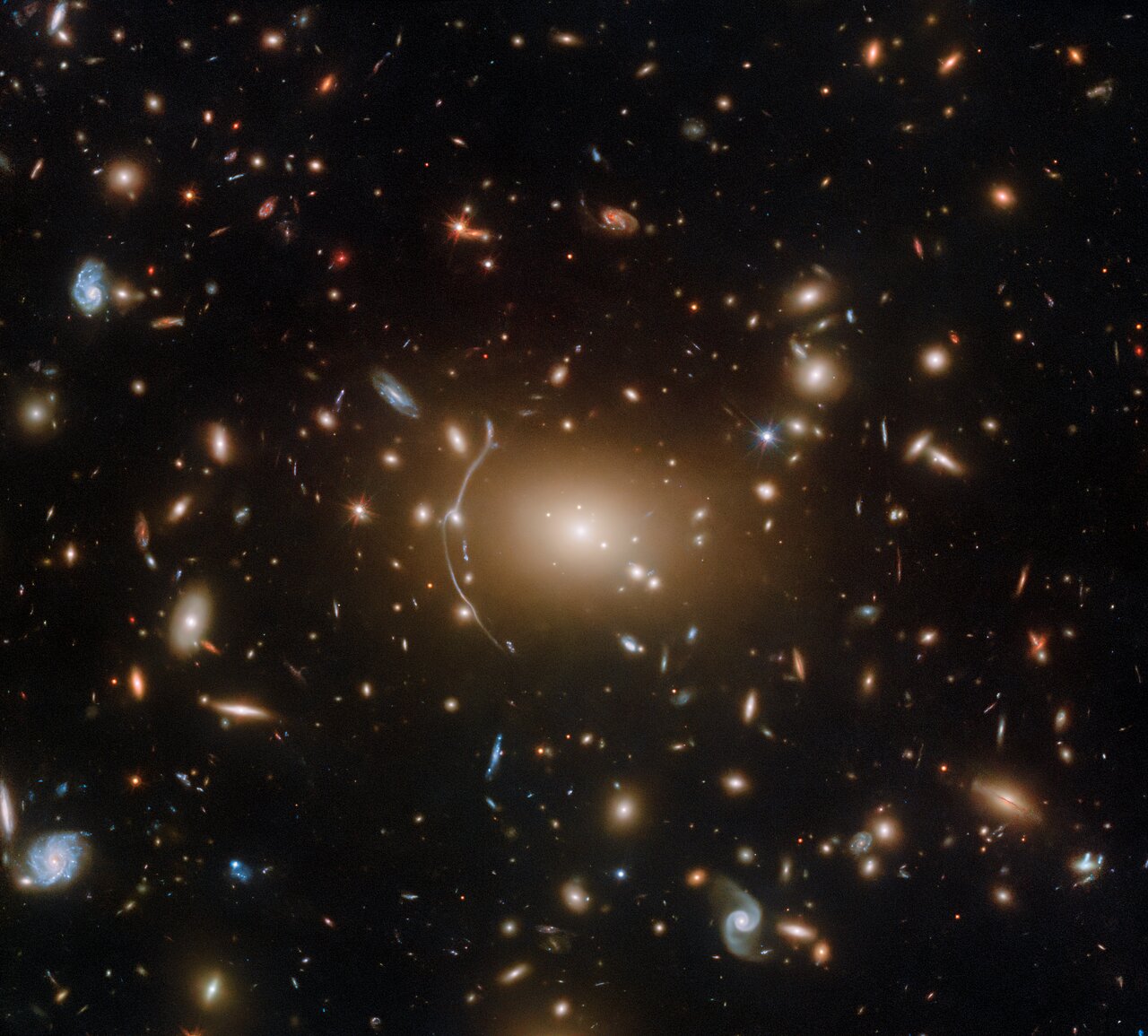 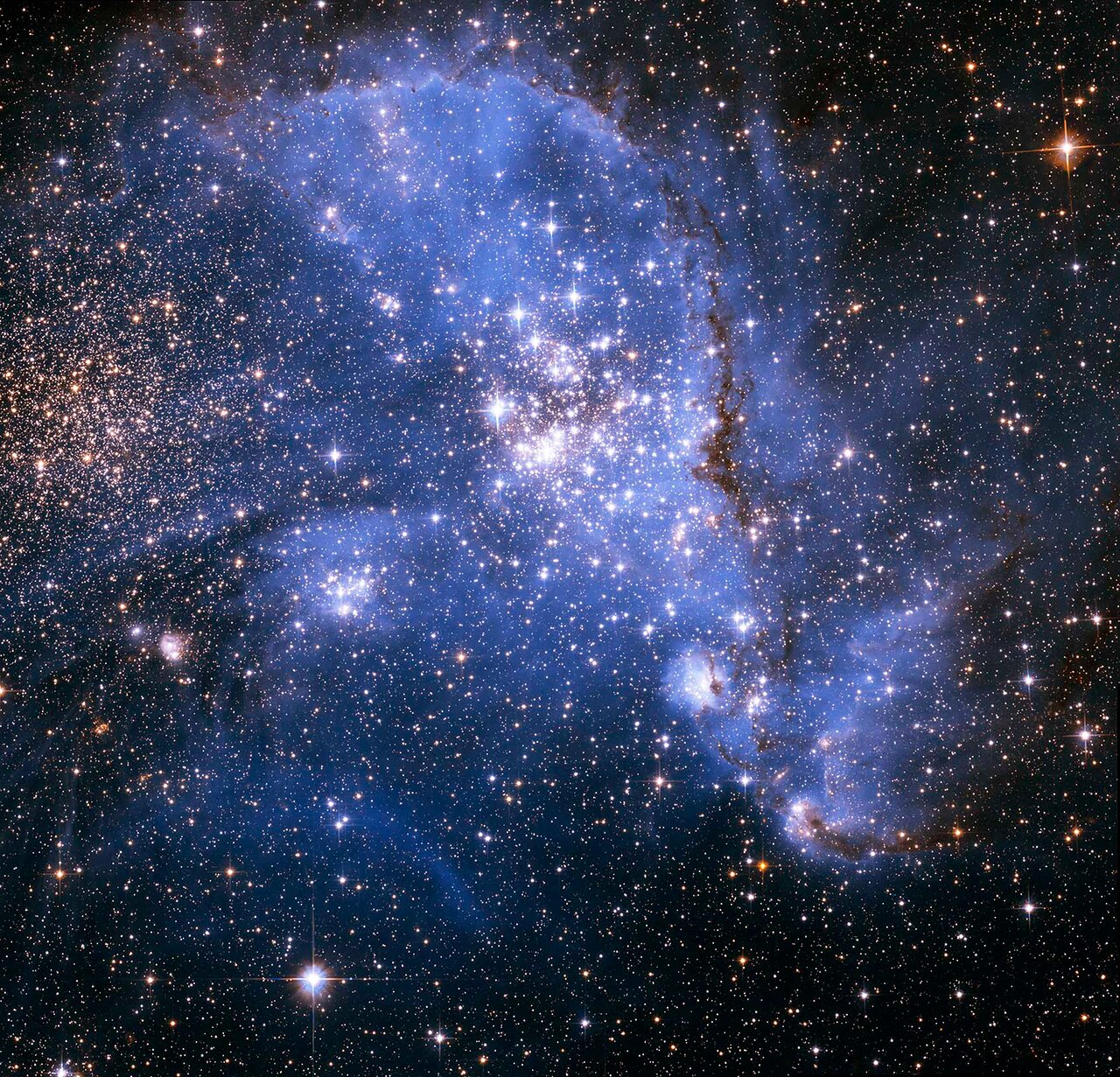 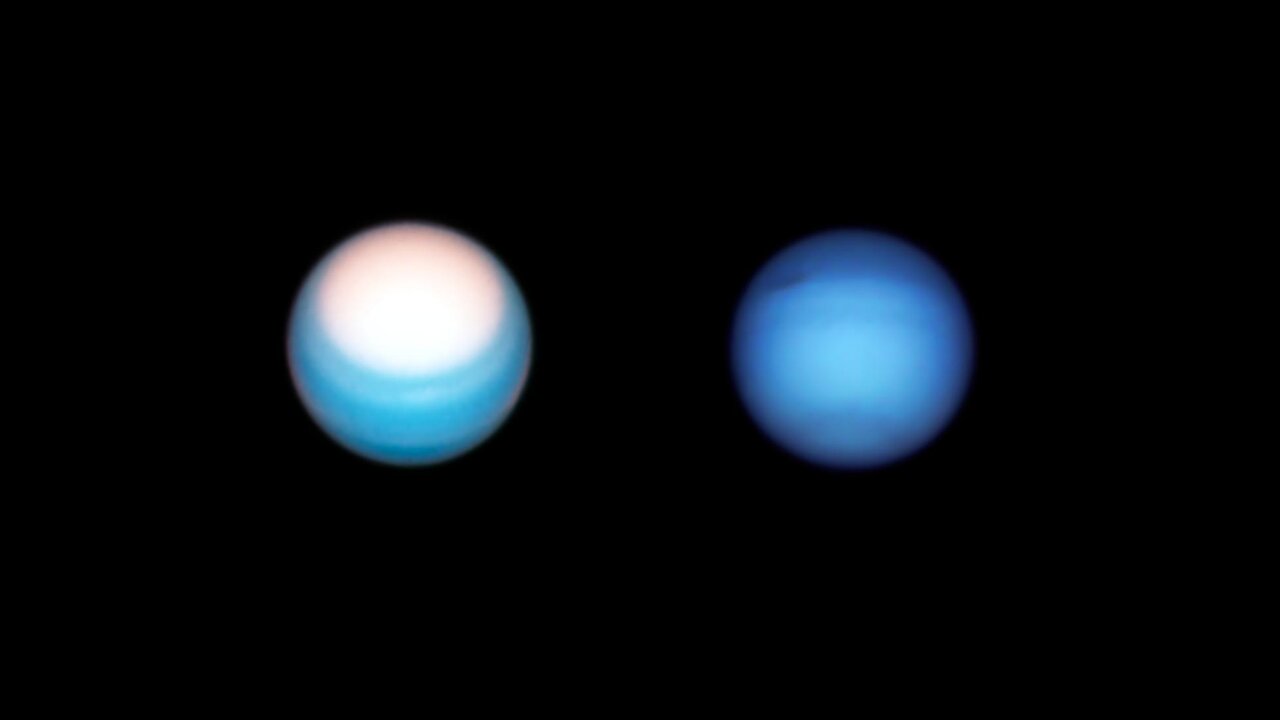