So have you ever thought what is the most famous comet of all? Well, you’re right, it’s the Halley’s Comet, named by Edmond Halley (1656-1742), an english scientist, who at his lifetime, contributed with his studies mainly in astromony and physics.The Halley comet is one the well known comets in our solar system because it’s always spotted from Earth in every 75/76 years, reason why a person can see it for almost two times, in his/her lifetime. 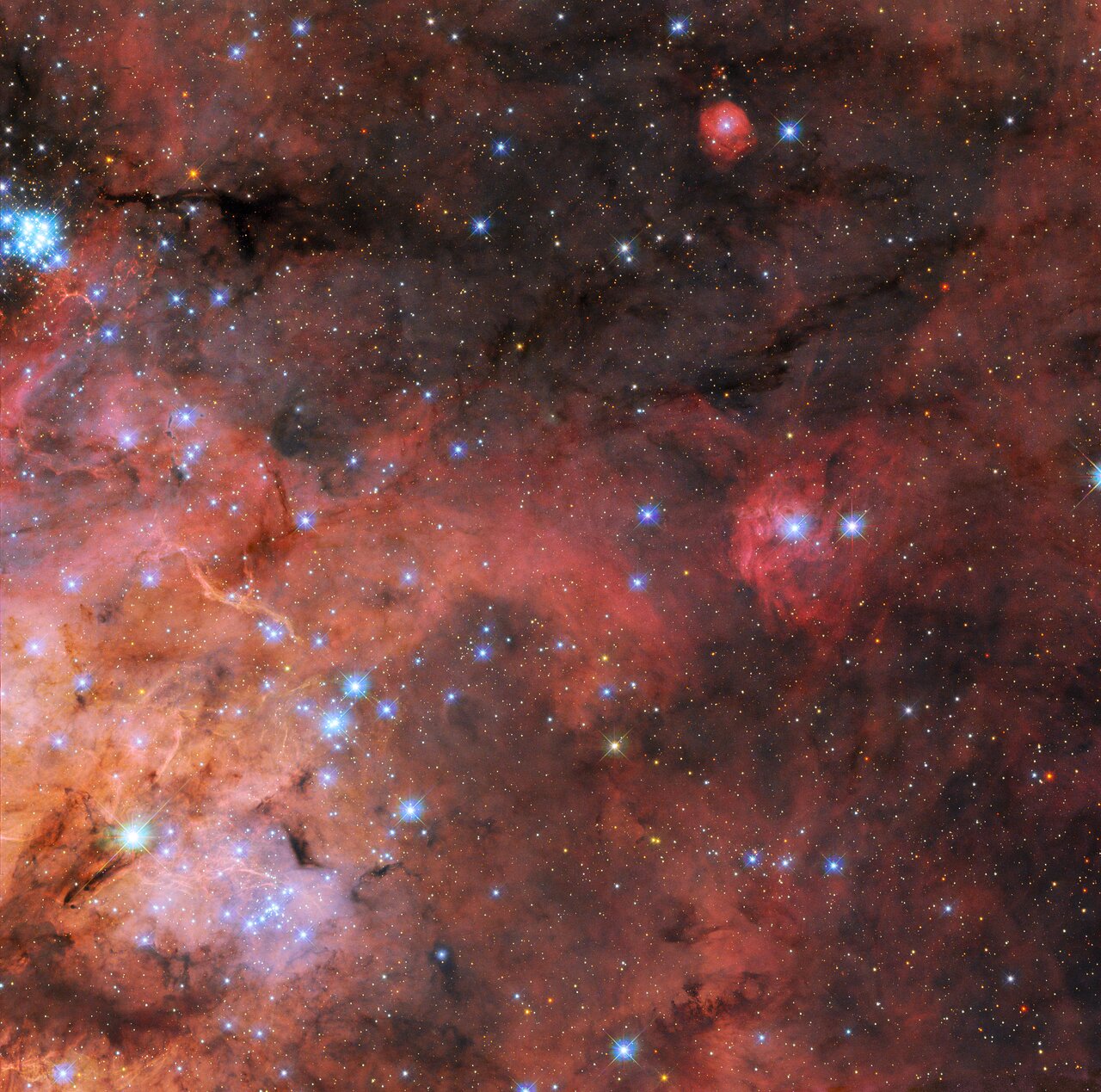 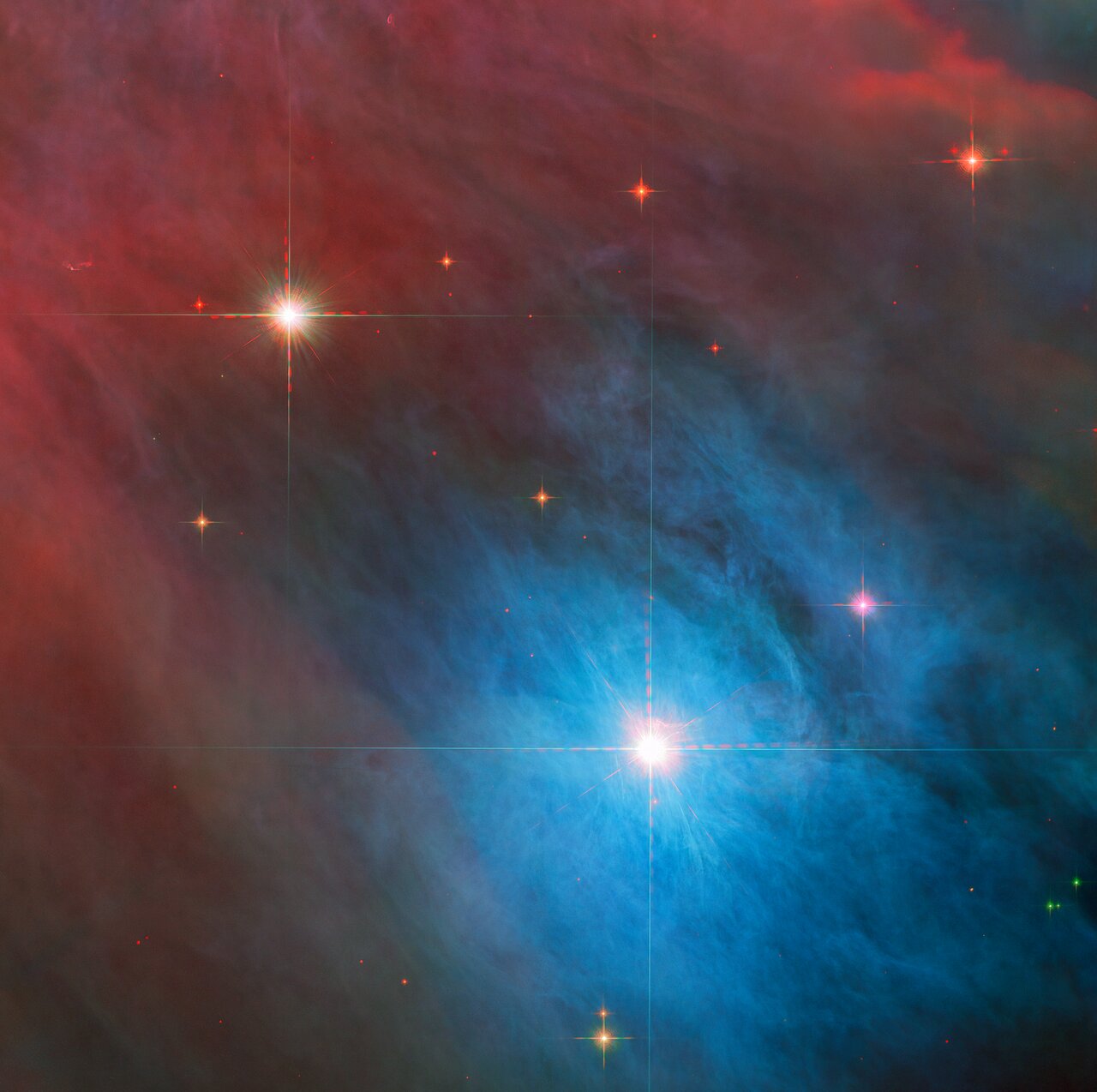 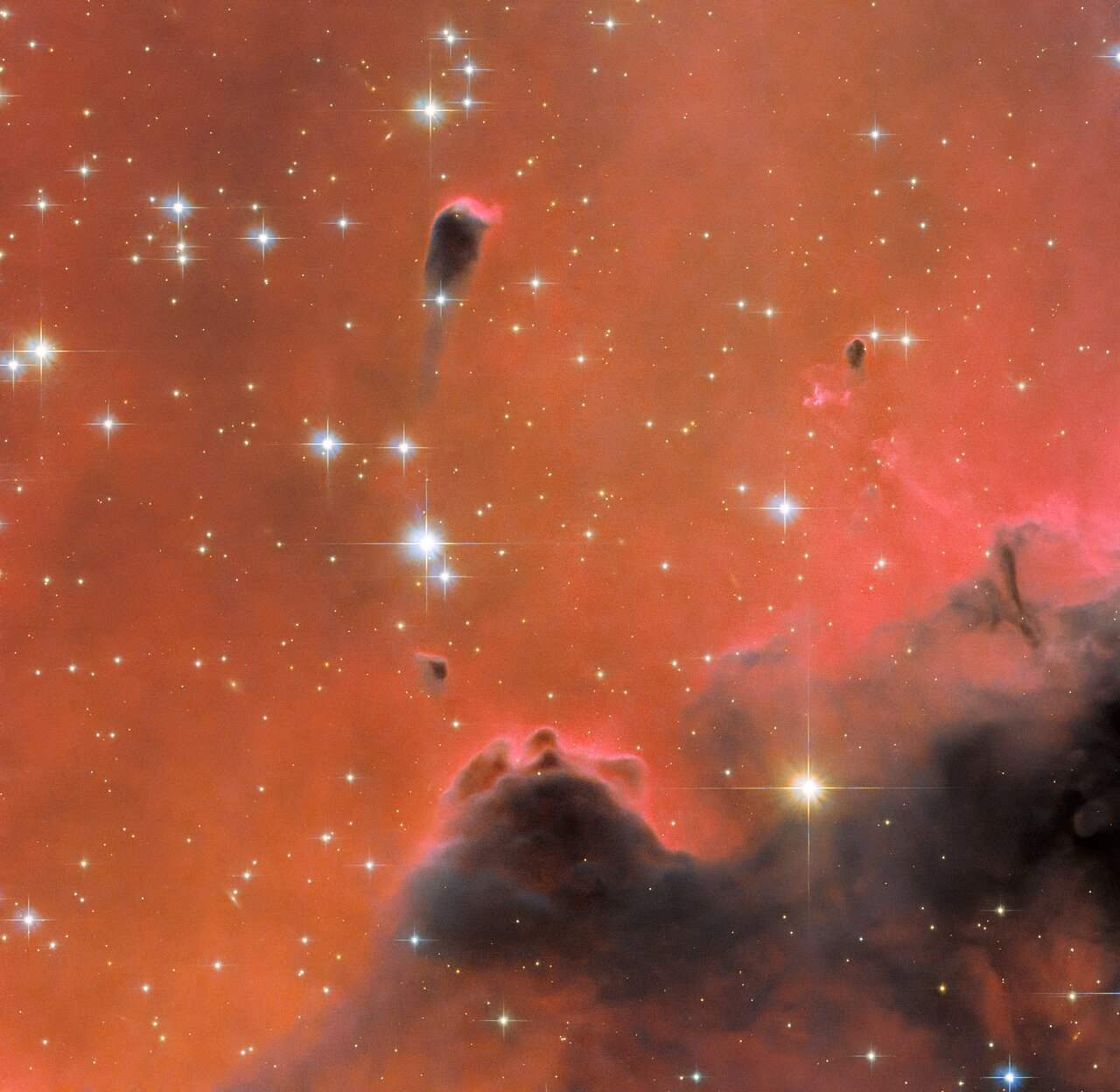 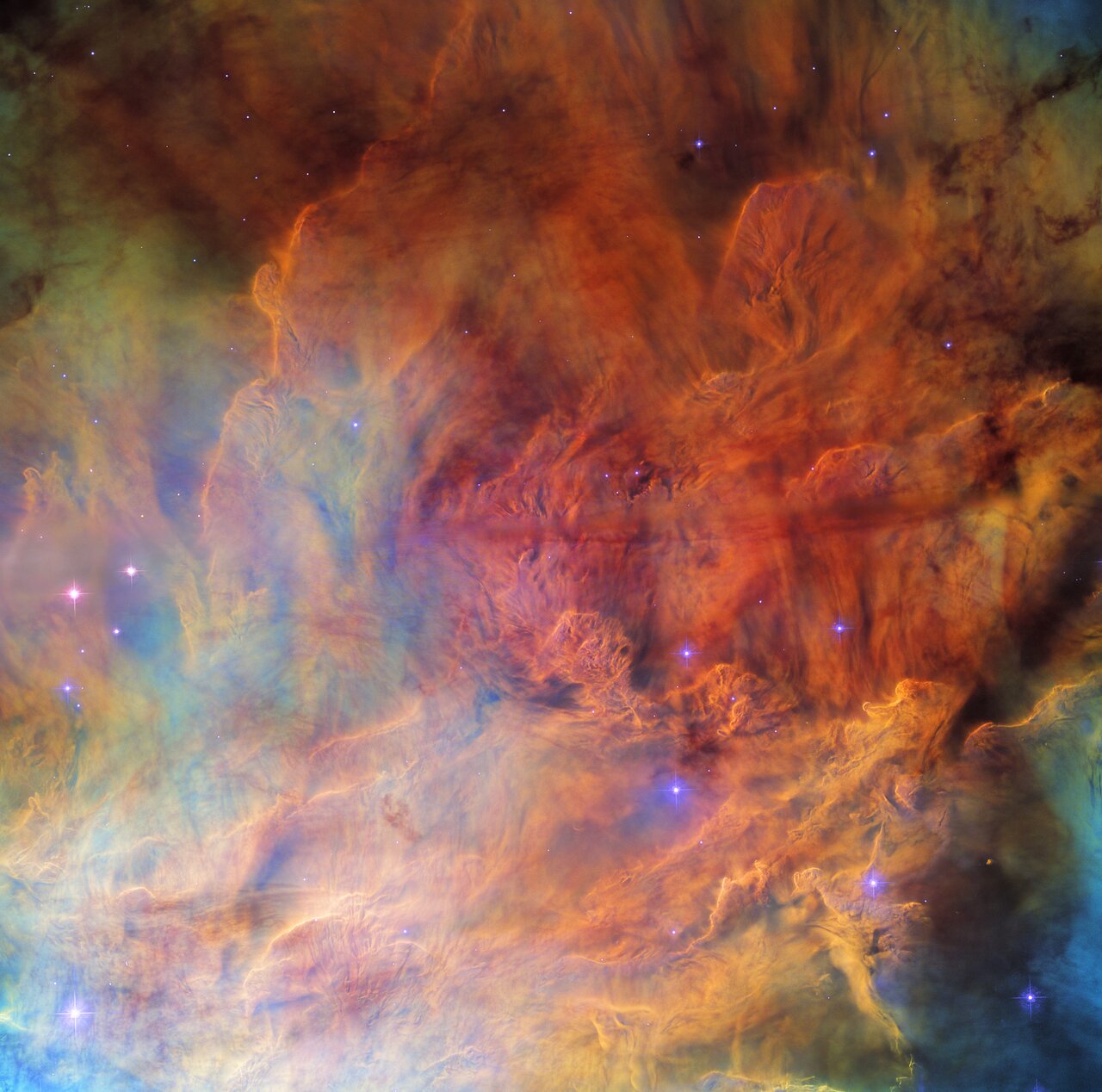 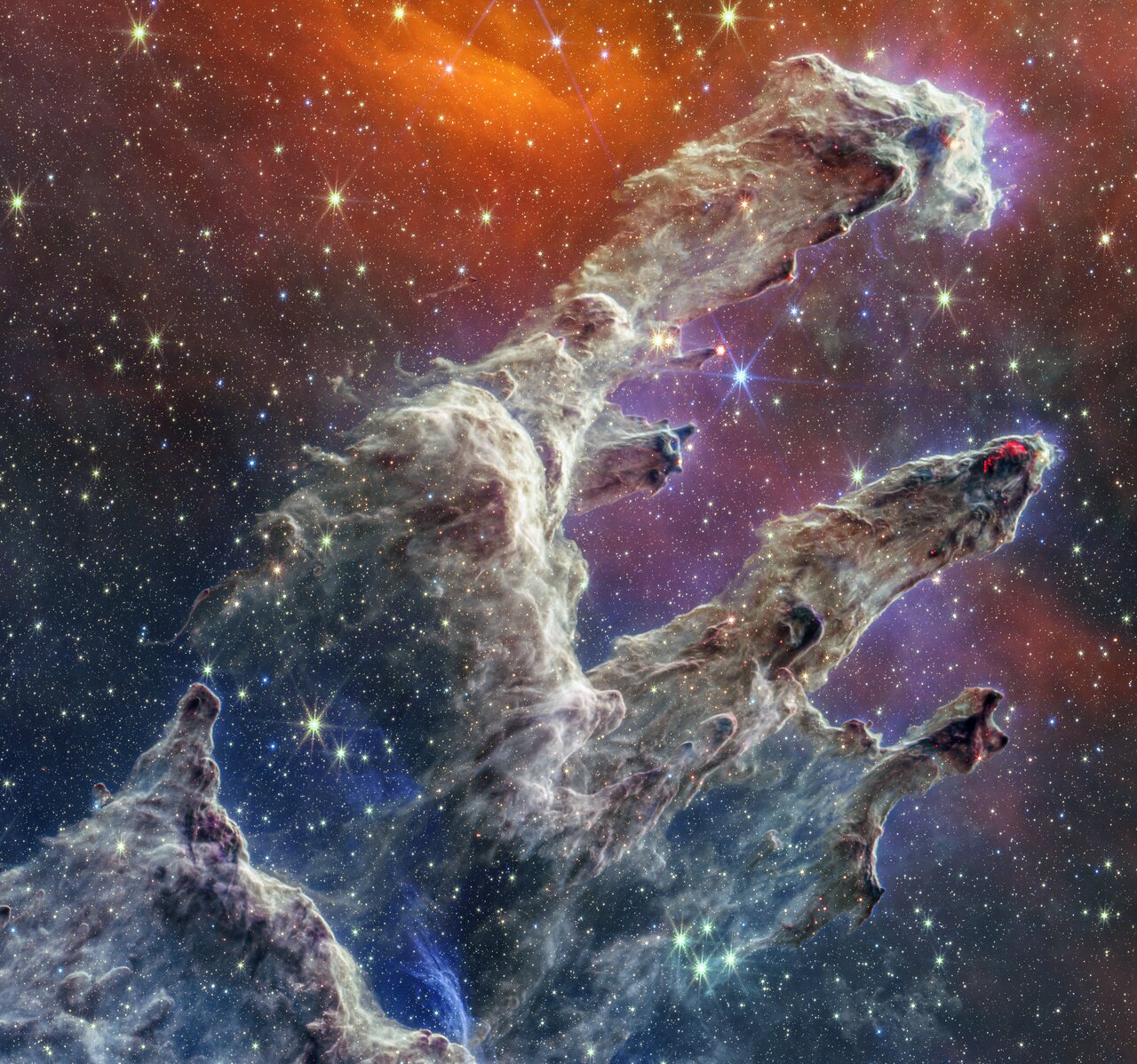 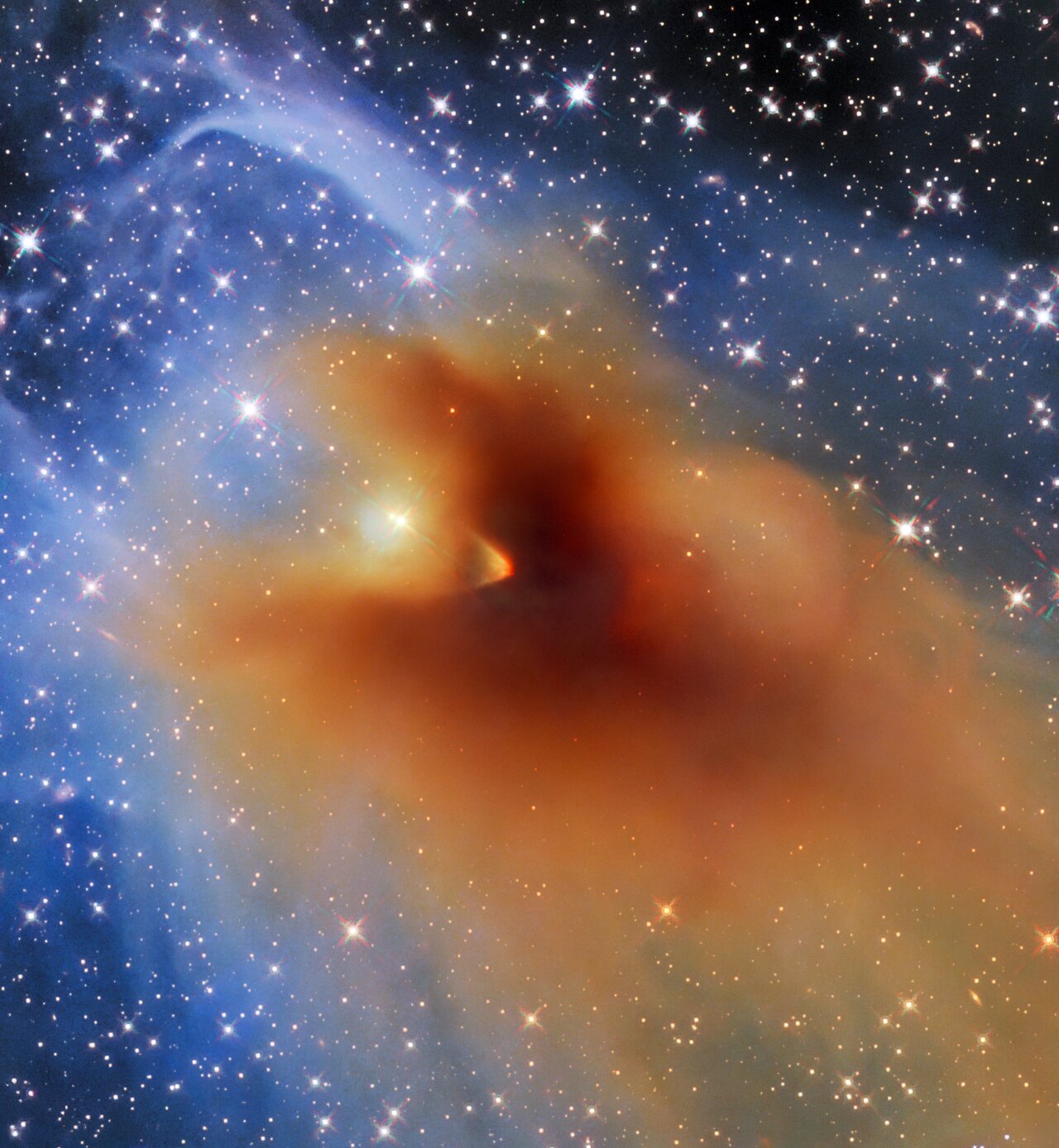 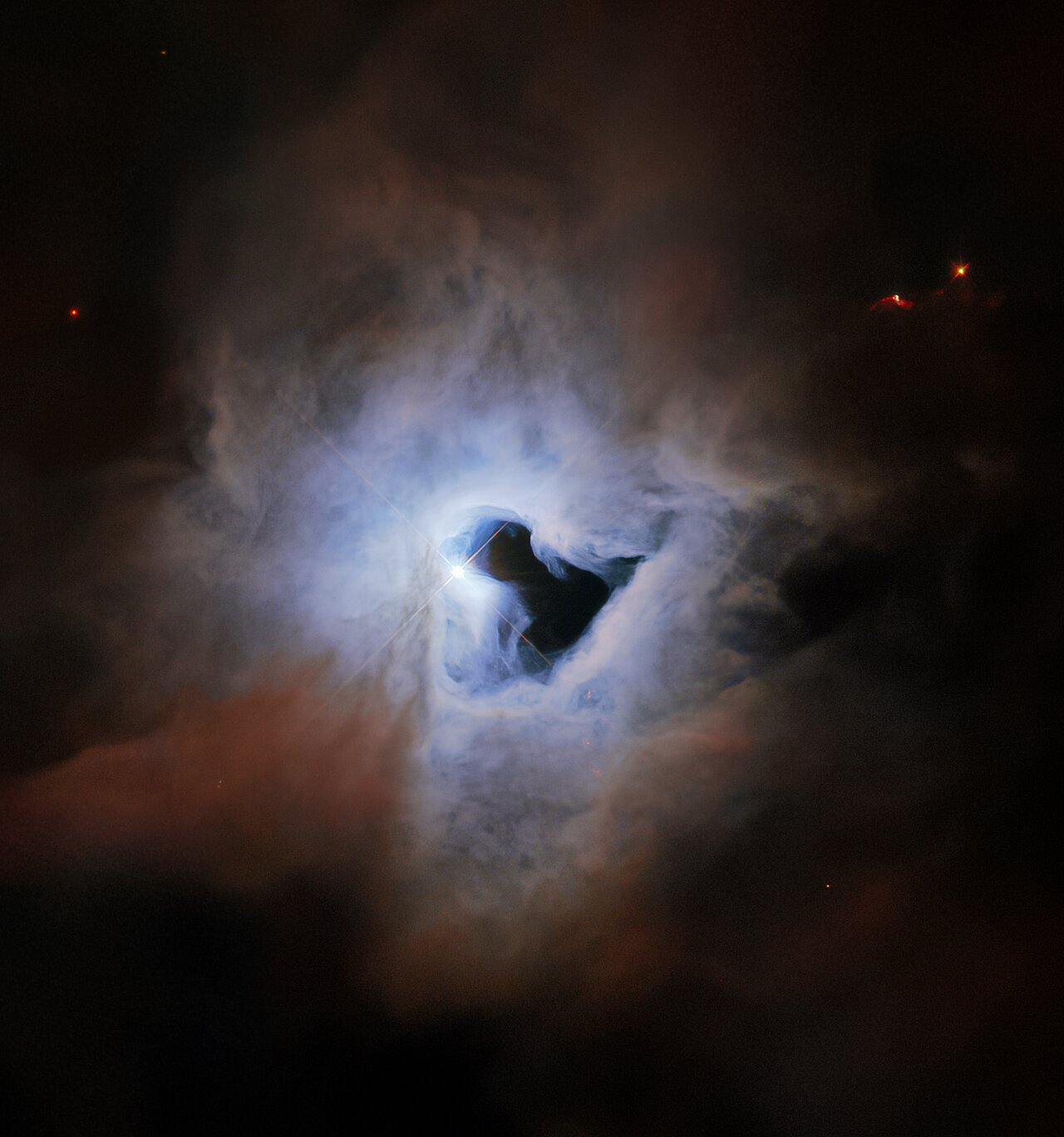 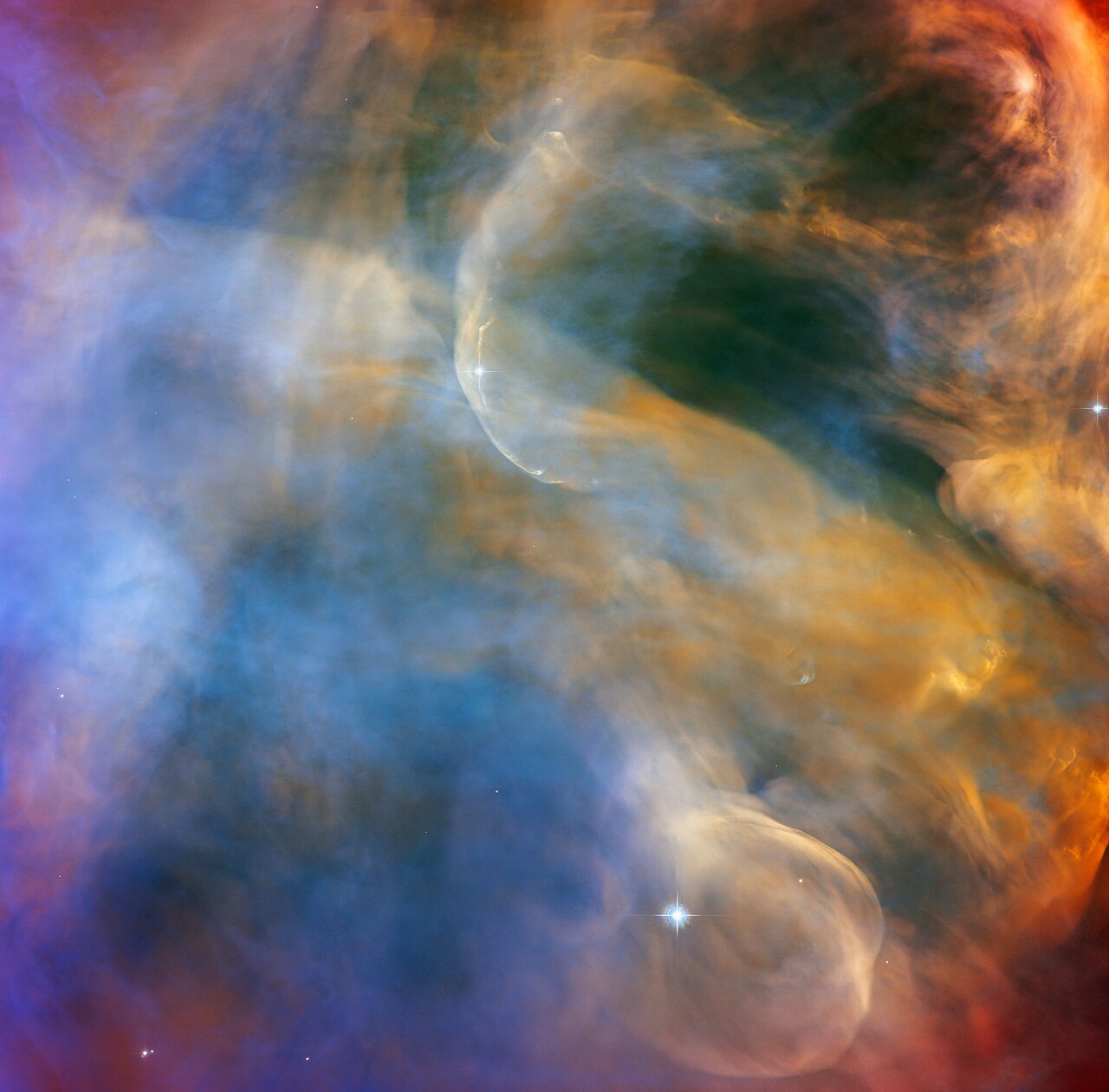 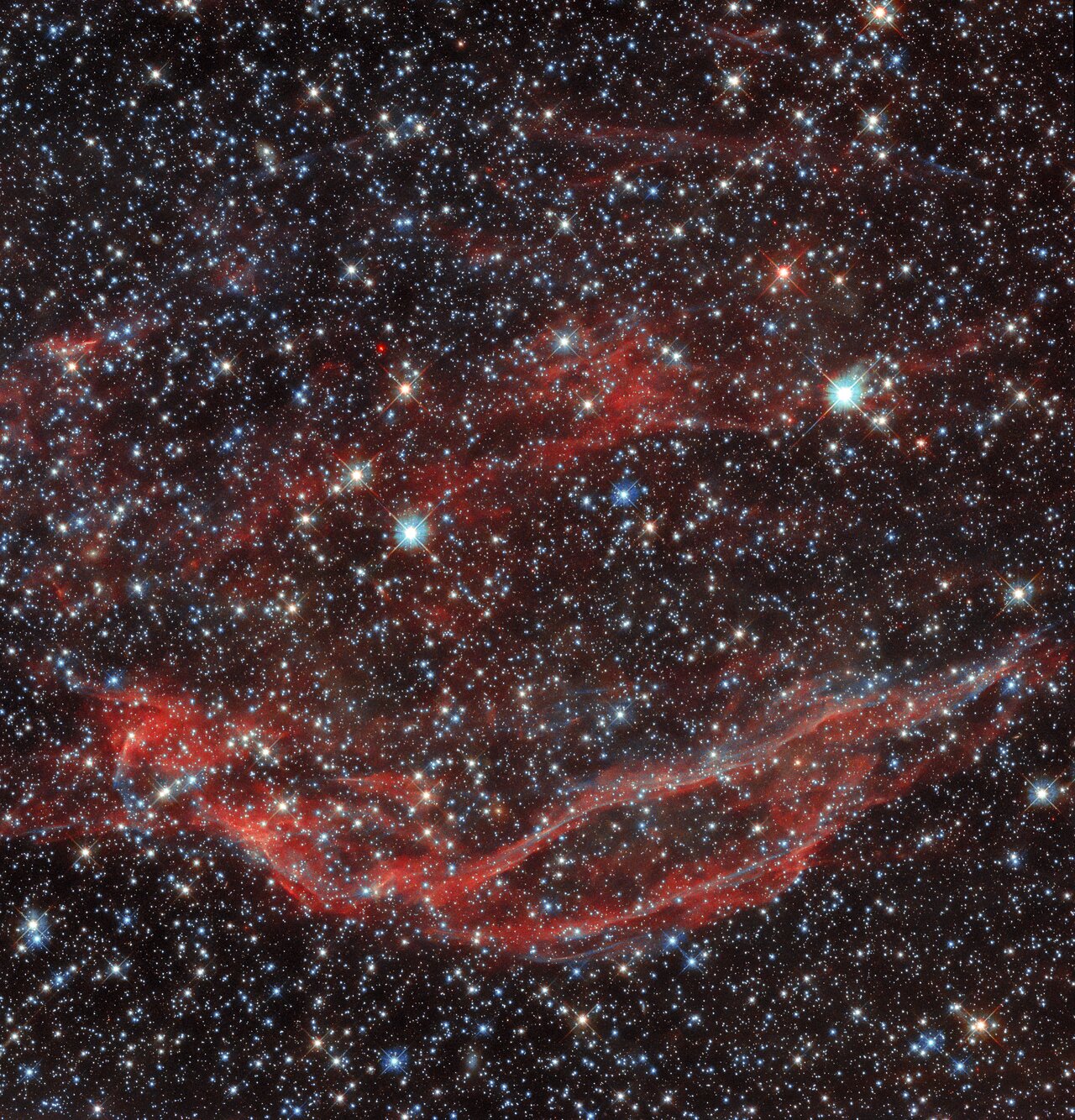