What is PALE RED DOT?

It is an outreach project to show to the public how scientists are working to address a major question that could affect us all, namely are there Earth-like planets around the nearest stars?

Why we call it PALE RED DOT?

n 1990, Voyager 1, on its trek towards interstellar space, sent back a picture of the Inner Solar System on which the Earth occupied less than a pixel. This image of Earth was called Pale Blue Dot, and inspired the late Carl Sagan’s essay ‘Pale Blue Dot : A vision of the human future in Space’, which in turn has been the source of inspiration for a generation of exoplanet hunters. Given that Proxima Centauri — or just Proxima — is a red dwarf star, such a planet would show reddish tints. Even if successful, we will only obtain information about its orbital period and mass — even less than Voyager 1’s pale blue pixel… at least for now!

What is special about the project?

Proxima Centauri is the nearest star to the Sun. The discovery of a planet with some characteristics like Earth in our immediate vicinity would be momentous. After years of data acquisition by many researchers and teams, a signal has been identified which may indicate the presence of an Earth-like planet. The Pale Red Dot project will carry out further detailed observations with the aim to confirm or refute the presence of the planet. By broadcasting the progress and results of the observations through all media channels available e.g. press, website, and social media, the Pale Red Dot project aims to promote Science Technology Engineering and Mathematics (STEM) in the broader society, inform the public and hopefully inspire a new generation of scientists.

How such a scientific program is organized?

The planned observation campaign is based on a proposal submitted by the involved scientists to ESO, LCOGT, SPACEOBS and BOOTES observatories. The proposals, in turn, are based on the analysis of data accumulated and obtained over the years by ourselves or by other researchers abroad. Observatories and other advanced research facilities are mostly supported by public resources, large international consortia and private foundations.

How the results will be reported?

As in any professional scientific work, final results need to be reviewed by the community before being announced. After the campaign is finished by April 1st, the really tough process of analyzing the data, drawing conclusions and presenting them in a credible manner will begin. After that, the analysis will be summarized in an article and submitted to a scientific journal. At that point, one or more scientists NOT involved in the project will critically revise the work, suggest modifications and even reject its publication if fundamental flaws are spotted. This last step of peer-review can take any time between a few months to a year or two. Hopefully, the data will prove to be high quality and the observations will have a straightforward interpretation, but that is just a hope. A few key milestones of the peer-review process will also be reported on the website, which might remain active at a lower activity level after the observing campaign has finished. 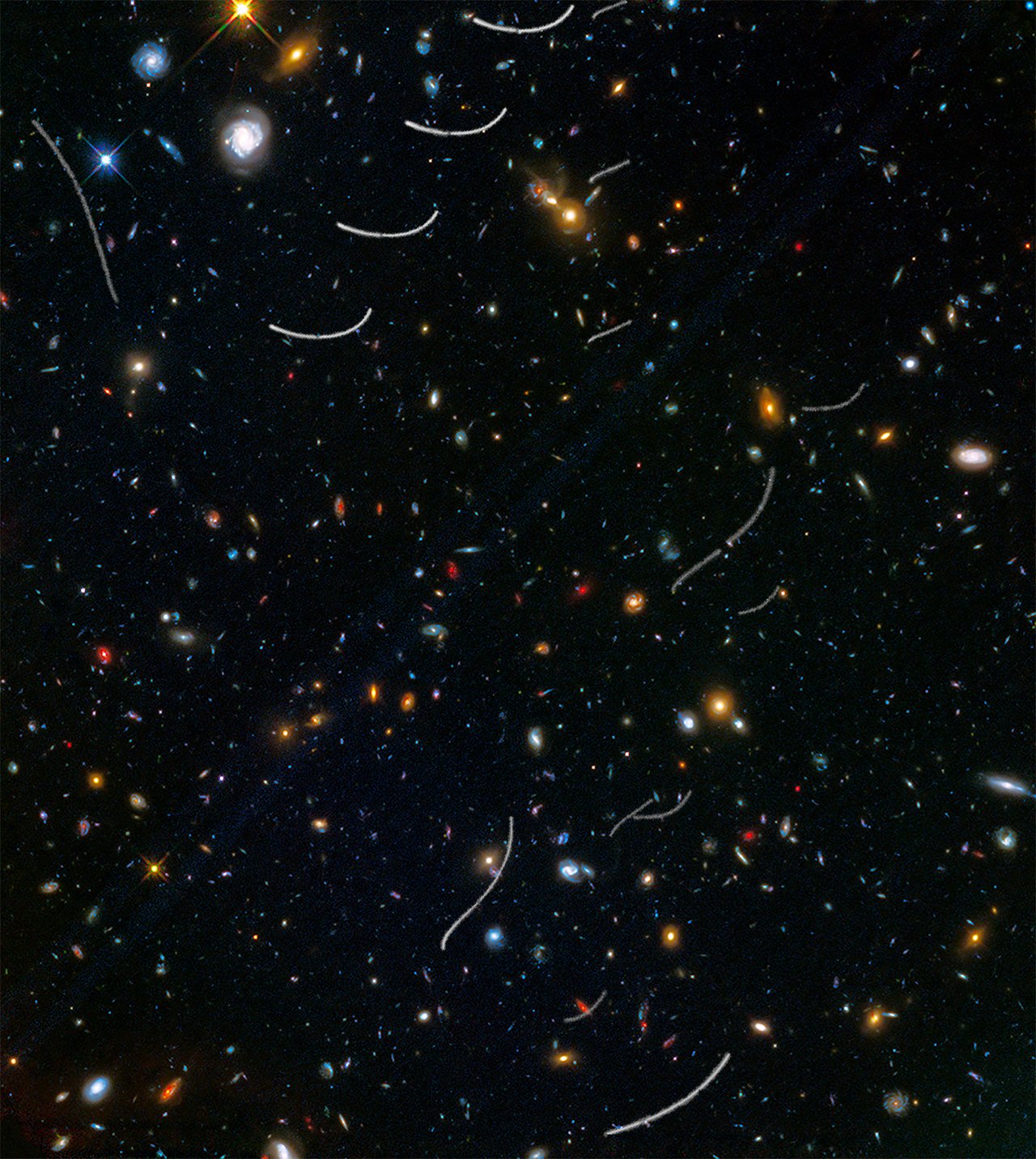 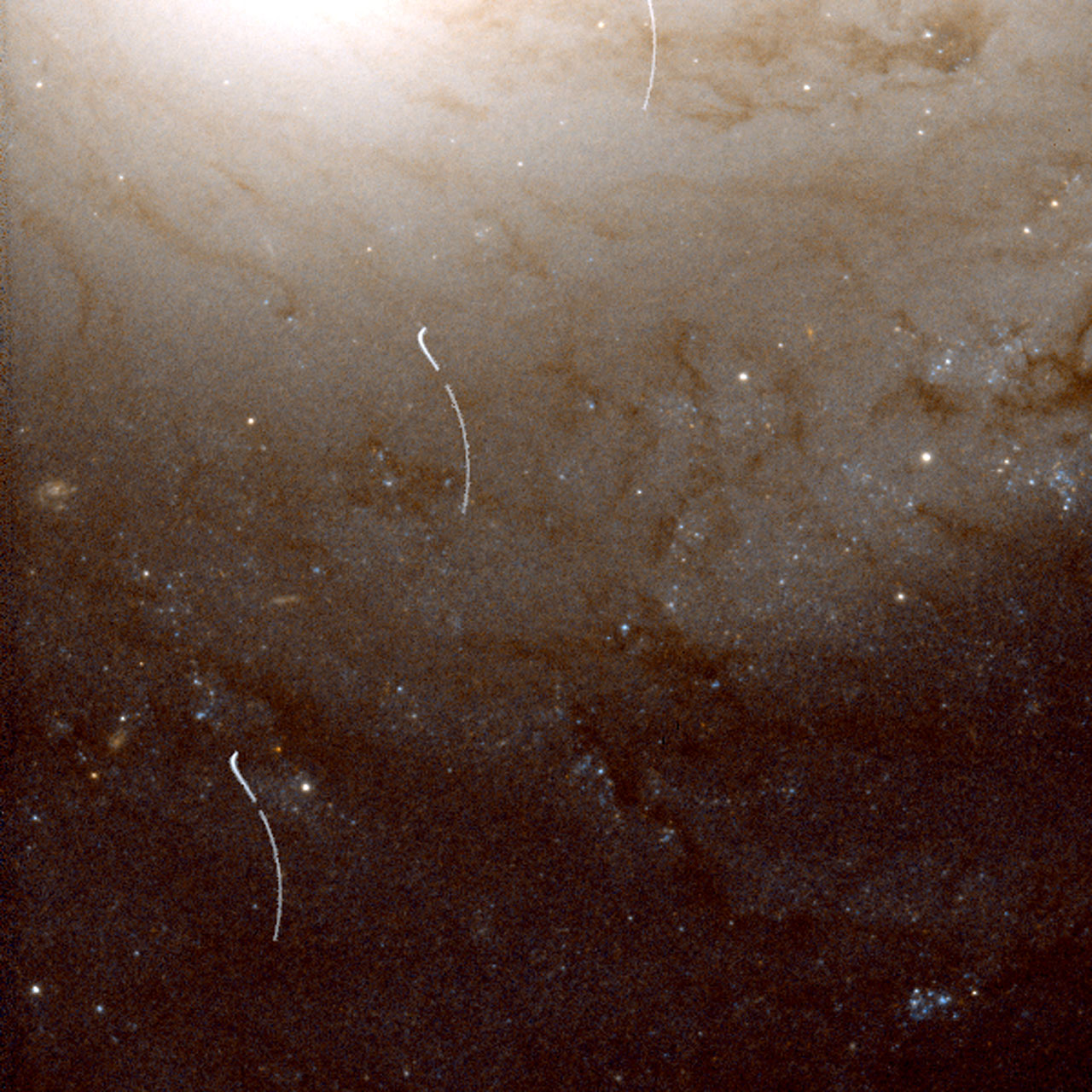 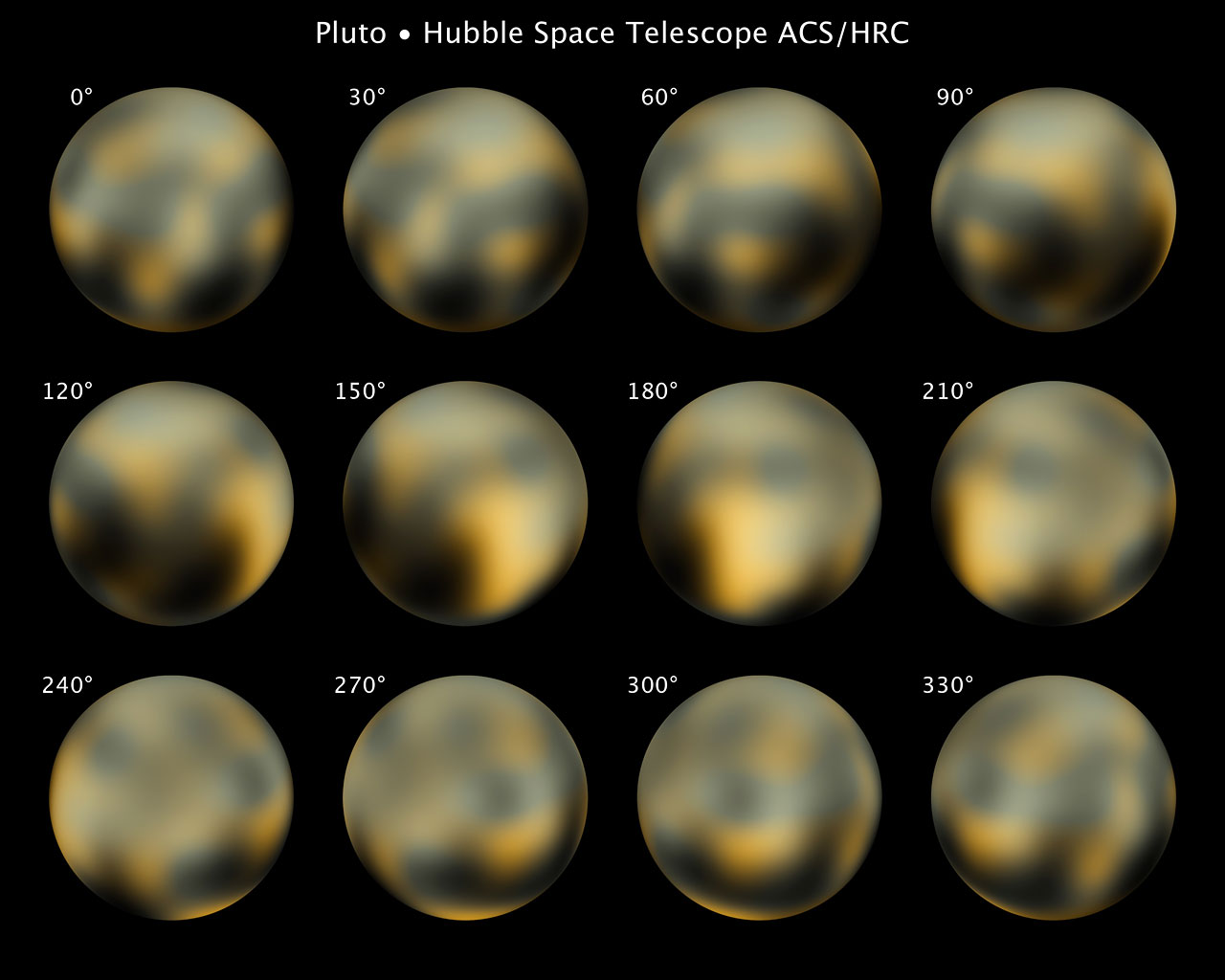 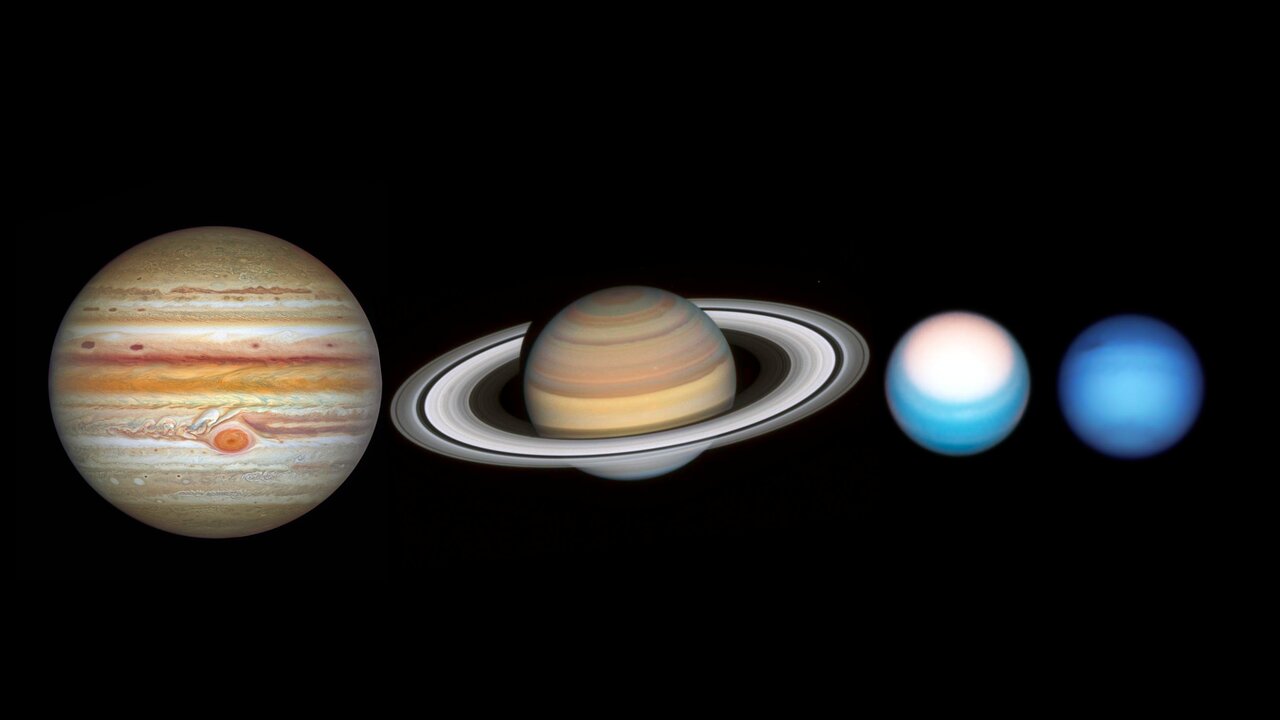 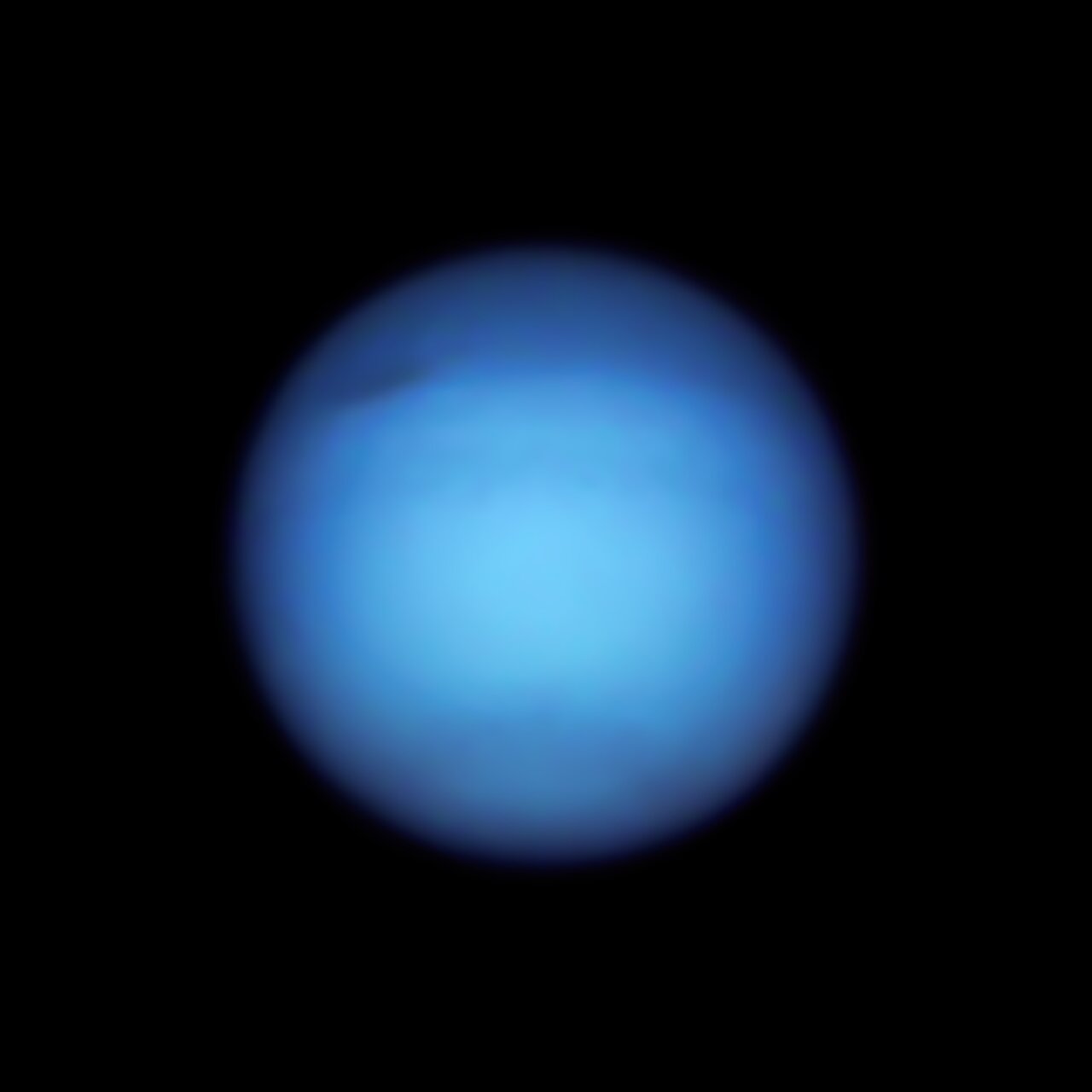 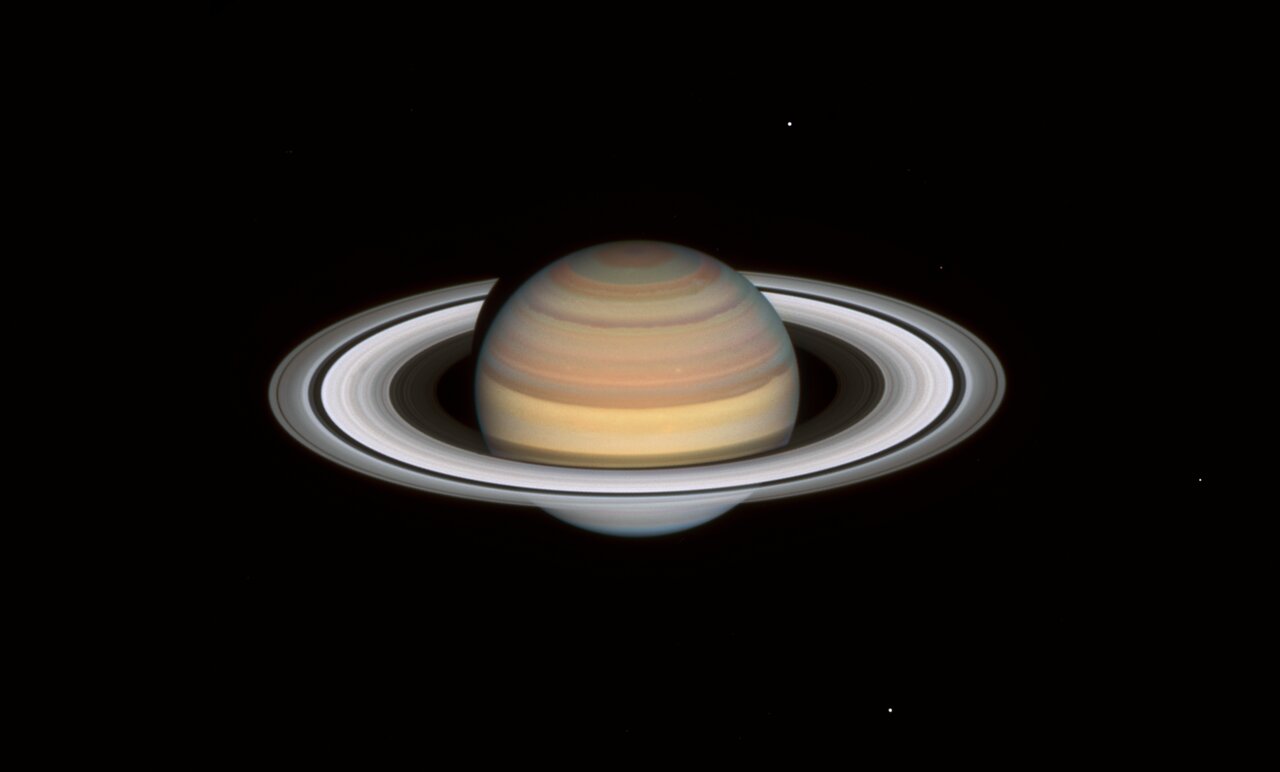 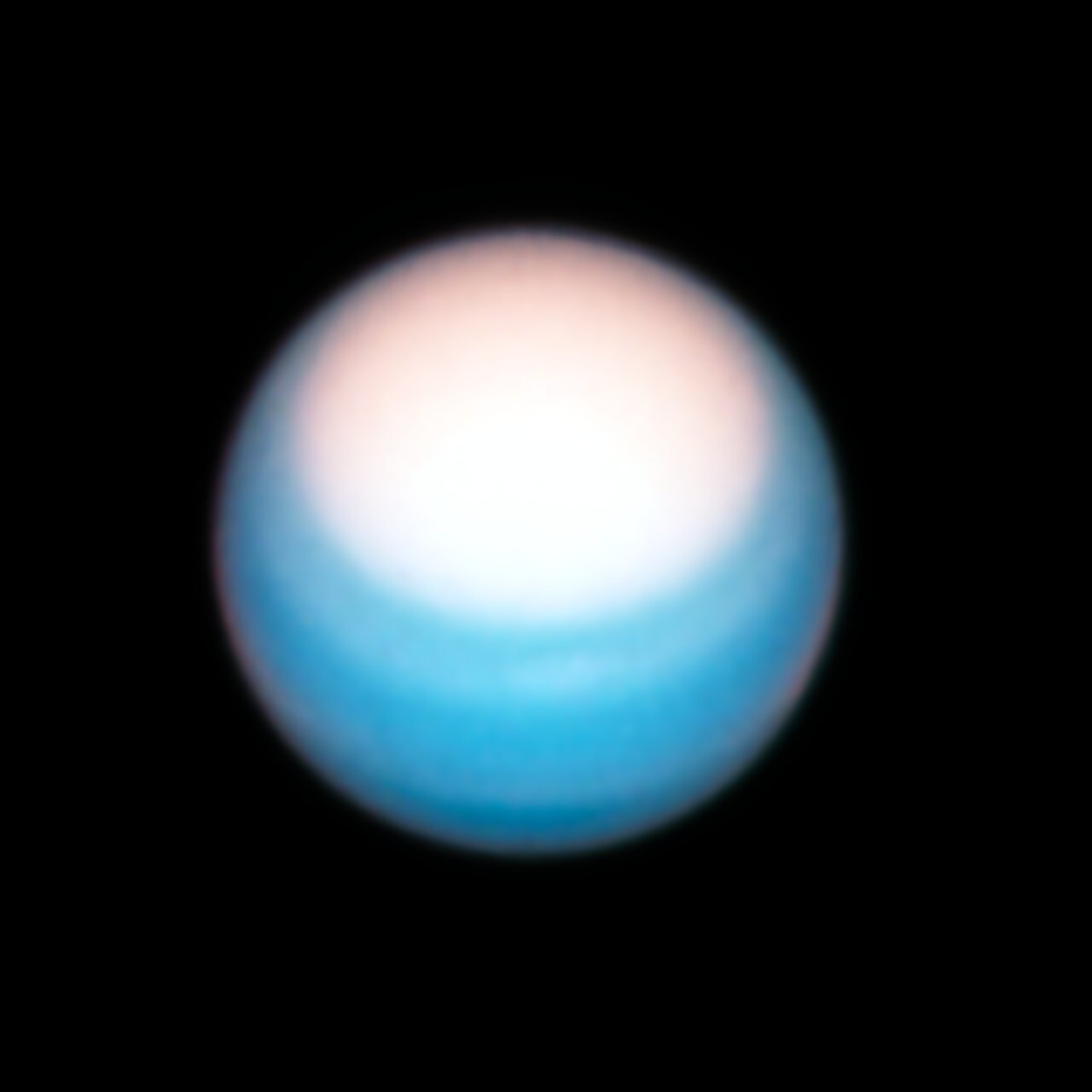 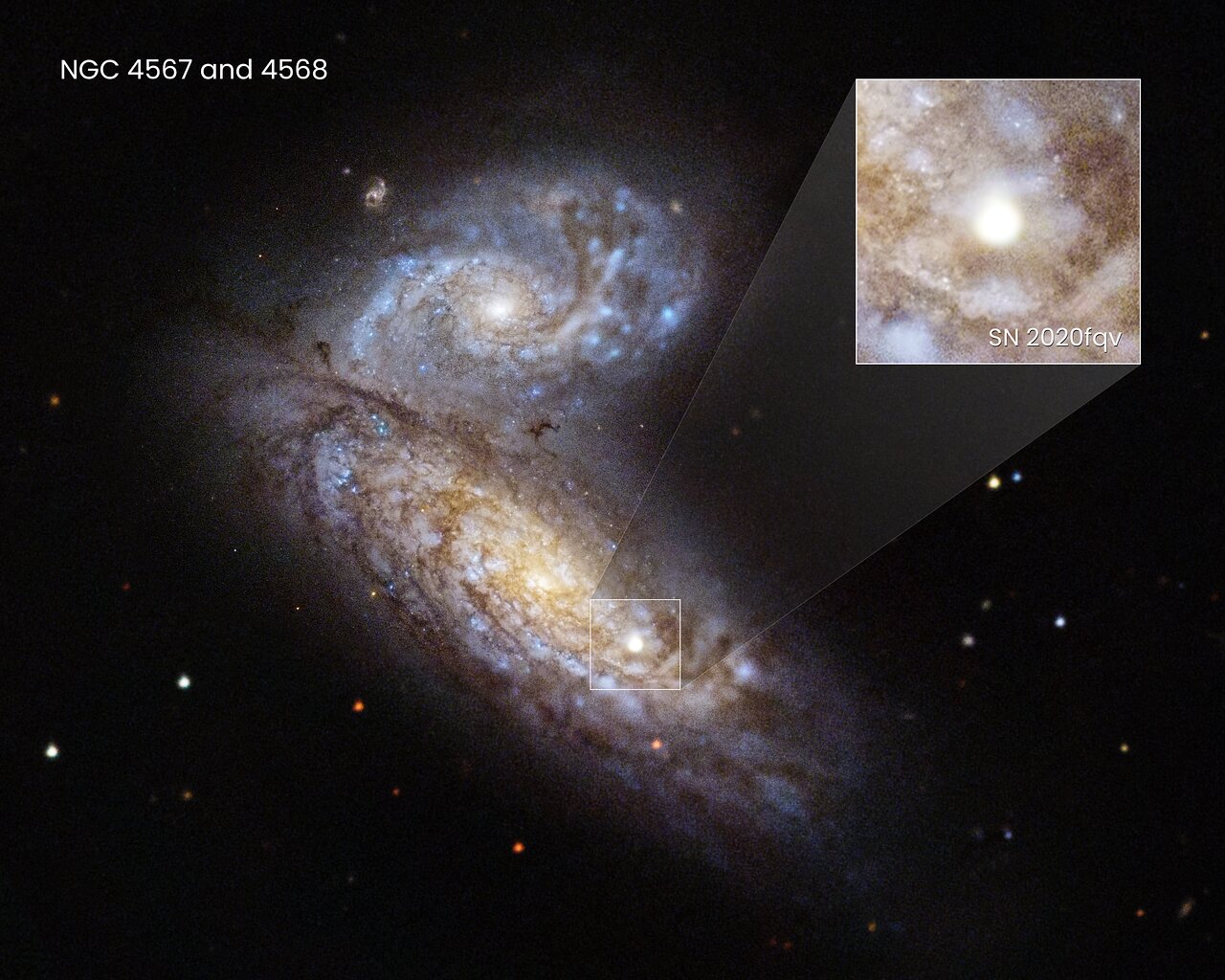